And even more exciting news, Auntie Sophie brought three new girlies home and a few weeks later one of them has had four babies, 2 boys and 2 girls, and another had 3 babies: 2 girls and 1 boy.  This is why piggies need rehoming, by the way. 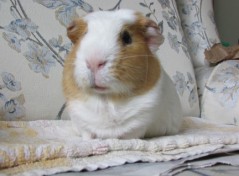 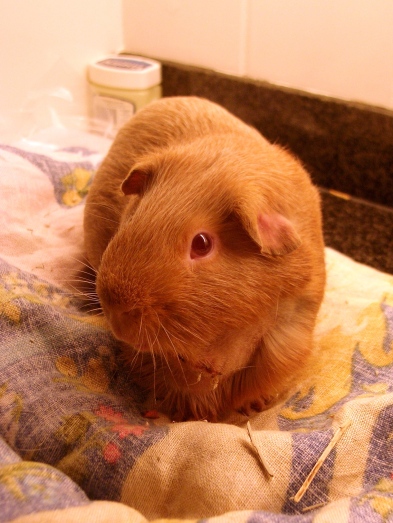