I’m having a wonderful time back upstairs in my old cage-run. We came up here last week, as Roscoe told you. I love it here. I can snooze in my tunnel, watching Mummy working at the computer right in front of me. She’s done a lot of that this week, although a lot of the time she’s just been staring at the screen. Sometimes she puts her head on one side and frowns, or puts her chin on her fist and goes, “hmm”. I don’t know what it means.

She’s happy, though, and she says she’s finished editing now. I think that means her new book is nearly ready. It’s not about us, though. I wish she’d write a book about me.

She’s written several books about Dylan and Dougall. There are some short stories about them on Mull, although they never got there. Dylan and Dougall would have been seven years old tomorrow. That’s really old. Apparently Colman got to his seventh birthday but he’s the only one. 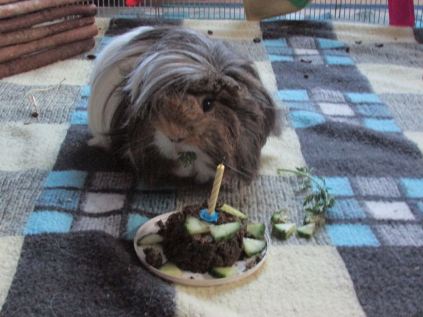 Neville at our first birthday 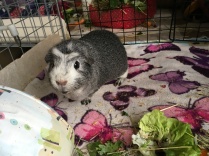 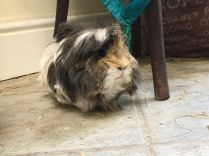 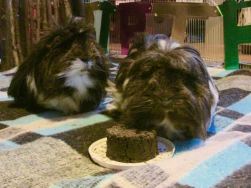 Dylan and Dougall with cake

Neville looks like Dylan and Dougall, Mummy says, but he’s more like Dougall in personality. I’m getting more like Dylan as we grow older, she says. I think that’s a compliment.

Biggles is getting an extension to his run tomorrow. We’ll show you pictures next time.

And now she’s written a book in which I’m the star.  She says I’m co-starring with Dylan and Dougall, and it’s called The Princelings of the North.

I was a bit disappointed I had to co-star with those two, but she says I’m already in Humphrey’s book and in Willoughby’s book, so I shouldn’t worry.  Apparently I’ve been disinherited by my uncle and exiled to a lonely castle miles from anywhere, and Dylan and Dougall rescue me and help me get my ancestral castle back.  Sounds good to me.  She says it won’t be out till next year, but it’s good to know it’s on its way.

Mummy also finished Willoughby’s book in July.  It’s called Willoughby the Narrator, and I’m in that as well. Fred and George and Colman are in it too, as well as Mariusz, Lupin, Nimrod and a very brief appearance by Atticus.  Victor and Hugo might be in it too. She hopes that will be ready to be published in the winter.

That’s what Mummy does every morning when she’s in.  She sits at the computer next to me and writes books.  Except now she’s editing them.  I think she knows what she’s doing, anyway. 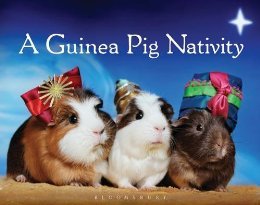 Mummy here.  I thought you’d like to join in with a festive Giveaway that is running on my Princelings of the East website, and on my writer’s blog. The first prize is a delightful book that I won in a Giveaway last year – but it’s in excellent condition and only read once… END_OF_DOCUMENT_TOKEN_TO_BE_REPLACED You may know that Mummy writes proper stories about us that are made into books. There’s the Trilogy of the Princelings of the East, both on ebook and in paperback, and then Hugo’s story The Traveler in Black and White which is an eBook.  I’m in all of them of course, as Victor the barkeeper in the first one (I have a special chapter of my own when I rescue my dad) and in the second I also have a special chapter of my own (when I fight the pirates at Castle Wash).  In the third I don’t have a chapter but I turn up every now and then because I’m helping George with his strawberry juice product launch. Then in Hugo’s I’m at the inn as a very young person and I’m cuter than ever.

When she’d finished those,  Mummy started writing my story, called Victor’s Story, which she still hasn’t finished.  You can see how far she got with it if you look at the heading ‘Books’. END_OF_DOCUMENT_TOKEN_TO_BE_REPLACED 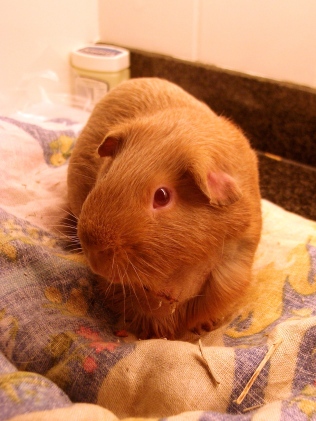 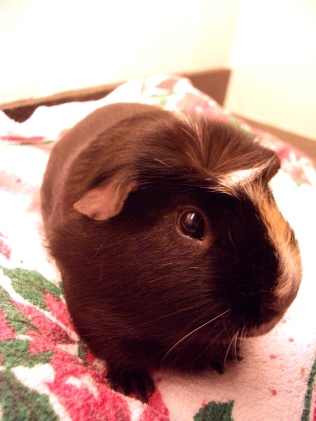 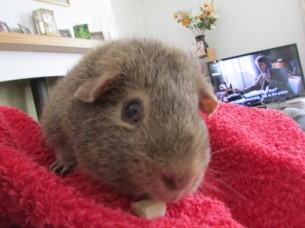 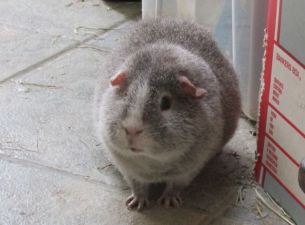 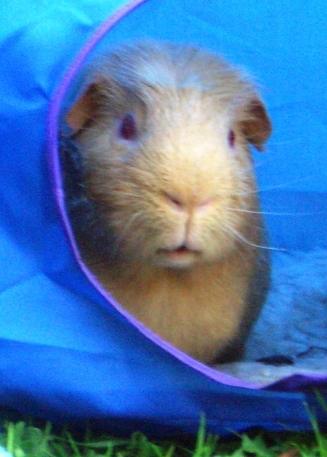 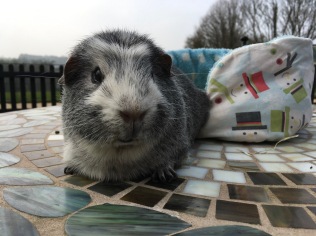 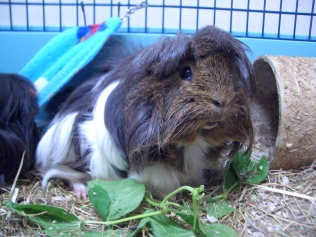 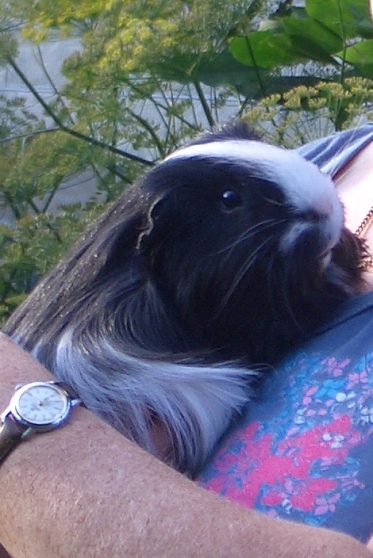 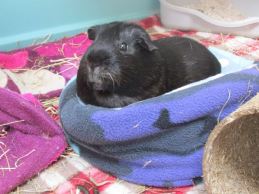 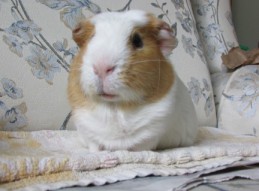 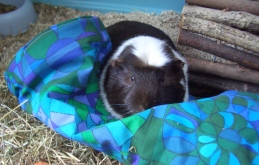 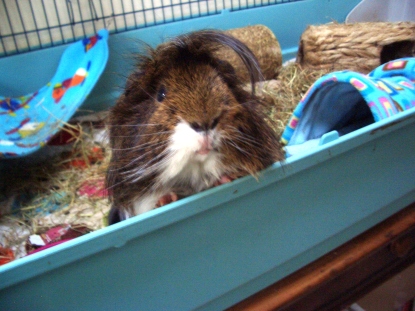 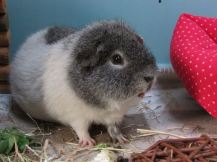