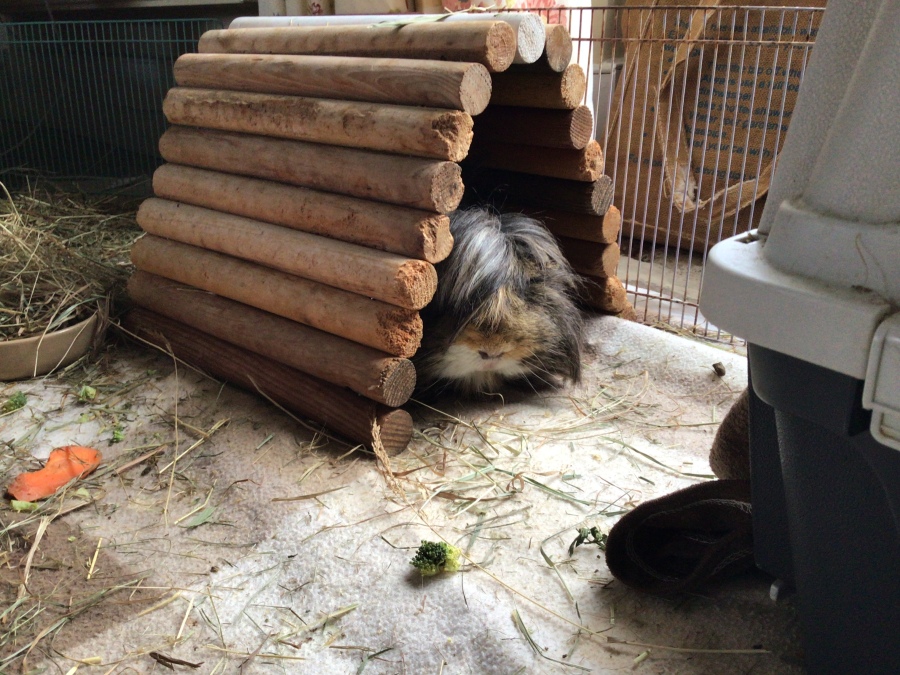 Hello, Locksley here. My favourite N is Neville. I want to talk about him, even though the others say he’s not a favourite thing. 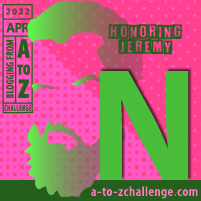 Neville was here when I arrived with Ludo. He lived with Roscoe, the big white chap with the scary eyepatch. Roscoe was very nice, but he ignored me most of the time.

Neville never ignored me. I could sidle up to him and say hello. He would say hello back and let me do whatever he was doing. Biggles got fed up with me and told me off for always being with him. Neville never did that.

I had to move out of Ludo’s cage. First I moved into the run with the other three, because they’d been living together for a couple of months. That didn’t work. I was too excited.

Neville was patient with me though.

After Roscoe died, Mummy put me into Neville’s cage. She wanted me to keep him from being lonely. He was sad, because he’d been with Roscoe all his life. He told me tales of far-away lands and the adventures he’d had with Roscoe. It sounded exciting. Roscoe and Neville both talked funny. You can tell from Roscoe’s posts on this blog. Neville said they were Geordies. I don’t know what that meant.

I used to cuddle up to Neville and show him how much I cared about him. I think it helped. Roscoe used to cuddle him too. Neville told me I could trust Mummy, too. He showed me how to go to where I wanted to be picked up and to wait for her there, every time. He was right. She does this all the time now. Neville said she’s easy to train.

One day Neville started acting funny, and scared me. Mummy saw him and picked him up. She told me later that he’d gone to sleep in her arms. He’d gone over the rainbow bridge to join Roscoe. I’m glad it was peaceful. But I wish he’d stayed with me.

I’m on my own now. Although Ludo is next door, and Biggles is the other side.

Do you have someone like Neville in your life? 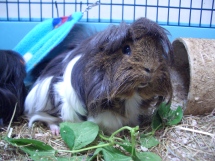 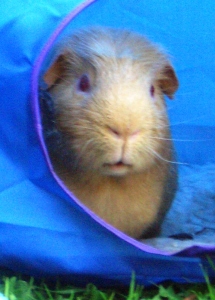 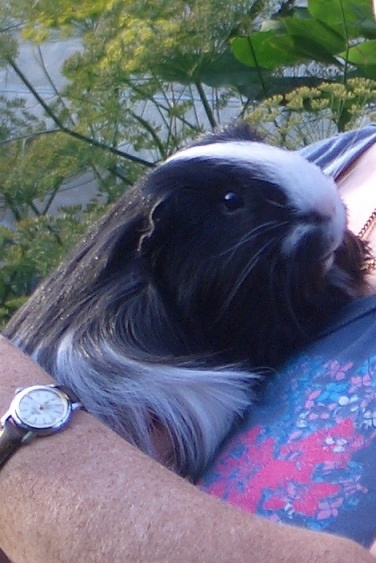 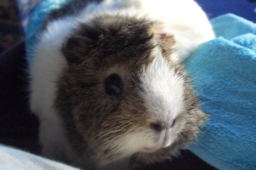 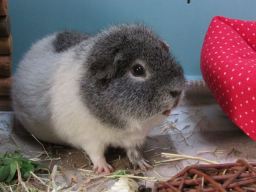 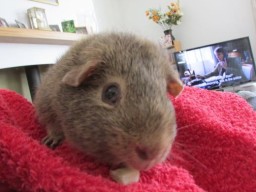 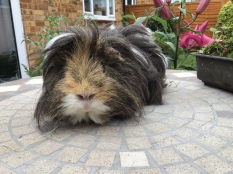 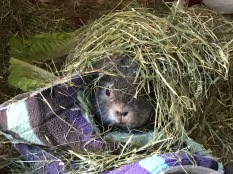 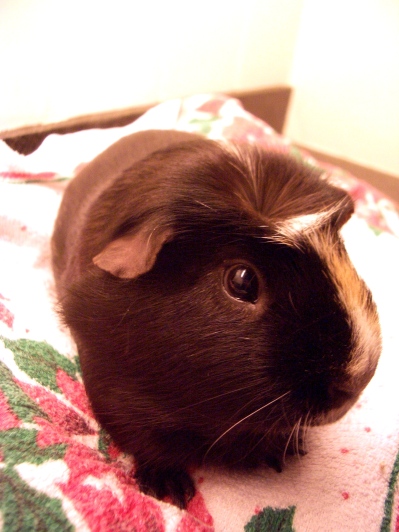 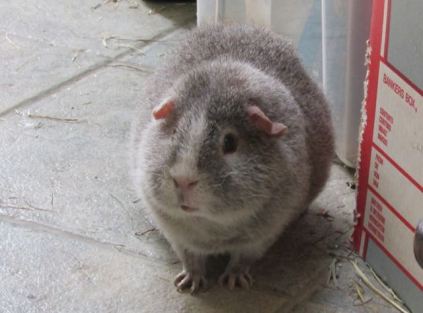 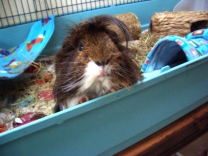 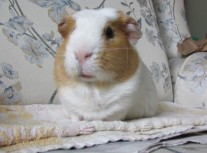 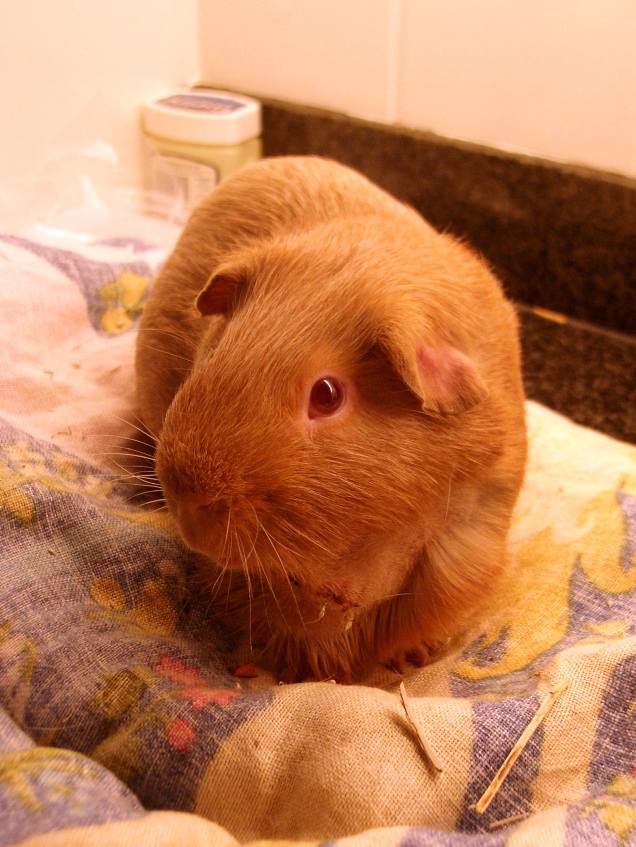