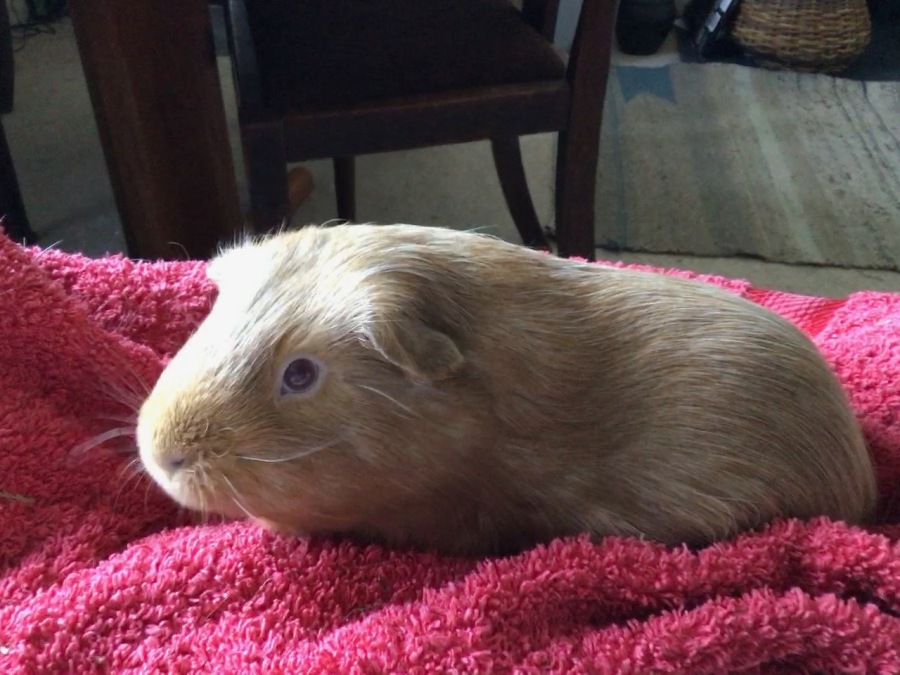 I’ve noticed it gets dark earlier in the day. Mummy does too. She comes in hours after dark with our cucumber and says things like “is it only seven o’clock, boys? It seems to have been dark for ages.”

We’ve stopped getting sunlight in our room in the morning. It was showing through the bush outside till about three weeks ago. Then it stopped coming in, even though the sky was fully light. Mummy says it’s the effect of the new building next door. It was one of the things she objected to when they asked for permission. But they said we wouldn’t notice. Well, we do. We just have to put up with it.

But the building work is quiet now. They still do things there but mostly inside. If we hear a little bit of squealing, Mummy says it’s an electric screwdriver going into metal. They are fitting things like kitchens and bathrooms and stairs. Then they’ll be doing flooring. Then decorating. And some time they should come and finish the wall alongside our house. And they should be able to do that quietly.

So we’re pretty happy about everything, really.

Ludo has put on weight and Dr Rebekah says he needs to lose some. Victor too. Mummy has taken Ludo’s food bowl out and scattered his food and grass and herbs on his hay. He has to hunt for it. She did this yesterday for the first time. Ludo isn’t best pleased. Once he realised, he was snuffling through his hay, and I think he enjoyed it. The rest of us get our grass and herbs in the hay, but the pellets in the dishes. I prefer that. Mummy can see how much we’ve eaten then.

A big box came yesterday. Mummy was all mysterious about it. It’s something to do with Christmas. I’m sure she’d have showed us if it was something for her family.

We have to have our Christmas photos done soon. That’ll be interesting. Do you think everyone will sit still for the camera, together? It’s Victor’s and Pippin’s first Christmas. Well, it’s Pippin’s first Christmas altogether. Victor had a Christmas last year, but doesn’t remember anything about it. Nobody cared much about him by then or something. How sad. He went to Auntie Sophie’s in January, just before Pippin went in.

Victor had his xrays done last week and Mummy saw them, but we haven’t got them to show you. Apparently he has arthuritis in his knees. So he and Ludo both have Metacam every day, and a Joint Support tablet, too. Mummy says she might give me a Joint Support tablet sometimes, to see what I think. I shouldn’t need it yet because I’m too young, but then, Victor shows arthuritis can happen at any age. He’s a whole year younger than me. Or nearly a whole year. Ten months.

I hope everything is all right for you. And I have to say ‘Happy Thanksgiving’ to Auntie Noelle and Auntie Dawn. There, I remembered.

2 thoughts on “It gets dark early in the afternoon” 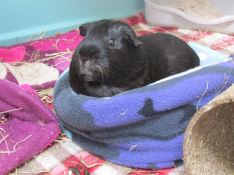 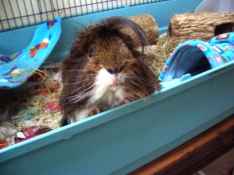 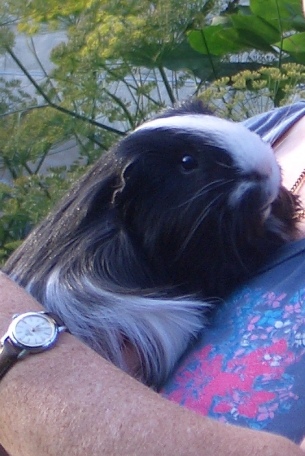