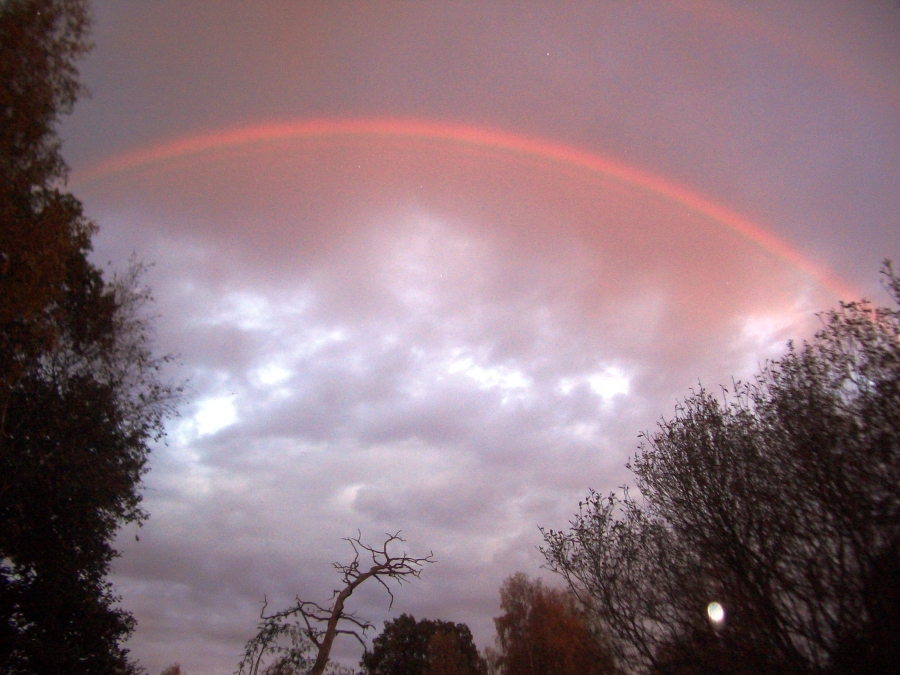 Fred wiped his mouth for the fourteenth time that morning.  He couldn’t understand why he kept getting food stuck, and why it was so hard to bite things this morning.  He felt around his gum, and found a sore spot. “Ow,” he thought, and manipulated the nice piece of fennel his mum had given him, fresh from the garden, to try and get it to his back teeth for chewing.  His mum noticed the movement and tore little sprigs off it and fed them to him end on so he could suck them straight in to his back teeth.  “Being fed like a baby now,” he thought to himself, but he just smiled at her to say thank you.

Some time later she picked him up in his smart snuggle-sack and carried him downstairs.  She washed his mouth out and put him in his carry box.  “Hmm,” he thought, “dentist or doctor?”  After a short drive they arrived at the doctor and when he got out of his box he greeted her warmly.  She was a nice lady, usually listened to his body doing things and felt his legs and looked in his mouth and told him what a good boy he was.  She did the same today, but said she thought he might have a problems with his teeth.  He sort of listened to her discussing his teeth with Mummy but he was much more interested in the end of her listening things; they tasted funny.  The doctor picked him up and Mummy waved him goodbye and said she’d be back soon for him, and he went and sat in the back room, being made a fuss of by all the nurses there.  He liked the nurses.  He felt a bit tired all of a sudden although it wasnt really nap time, but he lay down and nodded off.

When he woke up his mouth felt funny and running his tongue around he could tell he’d had his back teeth trimmed and he also realised that he had more freedom to move his tongue than he had recently.  “I must have needed that dental work,” he thought, and got up to have a look at his surroundings.  His legs felt very wobbly, but he thought it would be good to get some exercise, so he carried on, getting stronger all the time.  The nurses looked in on him every now and then and told him Mummy would come and pick him up soon.  “Sounds good,” he thought to himself and wondered if there’d be readigrass when he got home.

He went and lay on his snuggle-sack, and decided to take another nap after all that wobbling about.  It was lovely and warm and he felt quite woozy.  He thought he could see a rainbow in the distance.  Suddenly George came up to his shoulder and asked him how he was.   “Fine,” he said.  “What are you doing here?”

“I’ve missed you too,” he said, and was suddenly overwhelmed with the realisation of how much he’d missed him.  He’d done a lovely tribute the day before, and reminded everyone that it was seven piggy years since George had gone, but he still missed him, like half of him wasn’t there.

“Do you want to come with me then?” George asked.

“We start by going over to that nice field by the bridge, where Hugo’s waiting,” said George, and Fred could see where he meant.  Hugo was standing at the end of the rainbow in a lovely grassy meadow.  Hugo looked very well, and not too mischievous, although he seemed jolly pleased with himself as usual.

“Then over the bridge and off to Saturn, where all the others are waiting.”

George looked very sad.  “Yes, she will, at least at first,” he said, “But she’ll understand that we’re always with her, and we’re part of her and we’ll be with her again in the future when she’s ready to join us.”

Fred felt torn.  Part of him wanted to stay with mummy, whom he loved so much, and whom he loved cuddling and teasing and giving Fredlooks to.  But he missed George so much.  And George was just waiting patiently for him to decide.

And the grassy meadow was getting closer, and the flowers and herbs smelled so sweet, and Hugo was laughing and so was George, and so was he.

“We’ll be back for you, Mummy, when the time comes,” he called, and George and Hugo both echoed him, with George adding, “and we’re with you all the time anyway, in everything you do.”

And they went over the Rainbow Bridge and flew off to Saturn to join Mariusz, Lupin-Buckmore, Toby, Smallweed, Gandy and all their friends who had gone before. 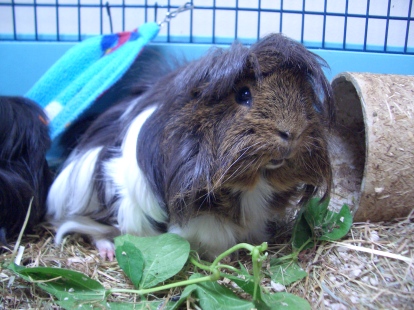 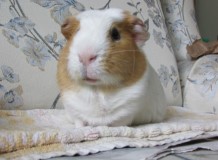 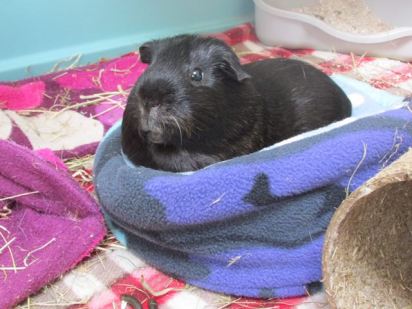 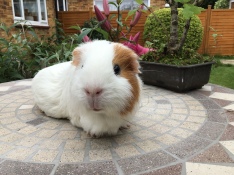 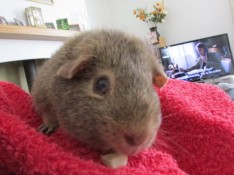 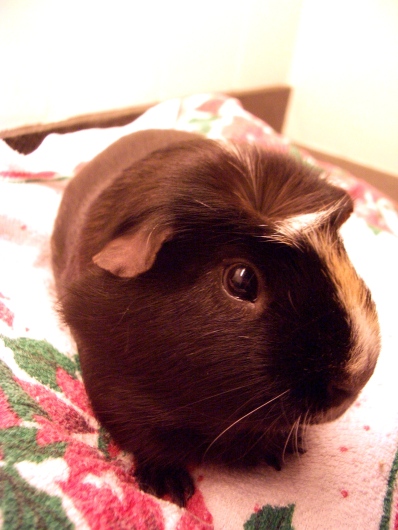 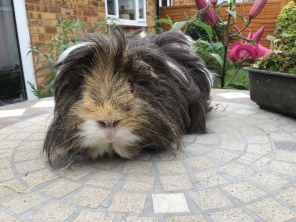 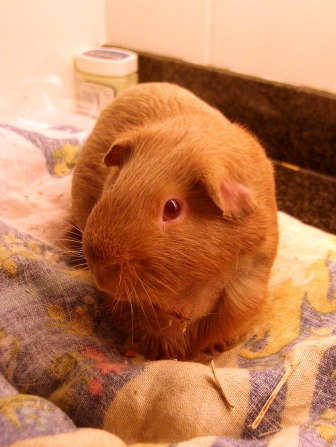 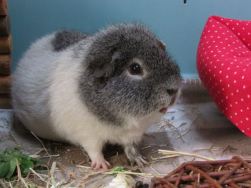 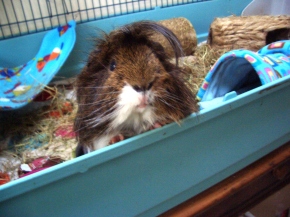 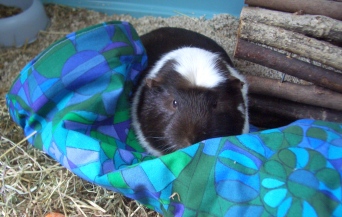