George has been poorly since 4th May when I saw that his back teeth had grown too far and he had lost weight.  I trimmed them but he has still been losing weight.  He’s been to the Cambridge Cavy Trust, where Vedra took the sharp edges off that I had forgotten to rasp, but even that didn’t solve the problem and he’s continued to lose weight for the past week, despite being fed ground and mushed pellets and probiotic.

For the last four days he’s also had mouth fungal gel to help sore tongue or gum problems, and also septrin (antibiotic) in case of unfelt abscesses.  But he’s continued to lose weight and now is seriously thin and refusing his feeding tube.  So I took him to the vet first thing today, where he is being kept in for xrays and observation, and hopefully find out what is causing the problem and solve it.  But I am very worried about him.  Keep fighting little warrior. x x

4 thoughts on “George is unwell” 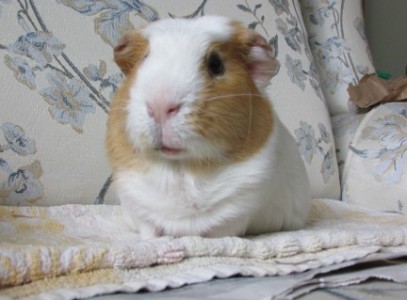 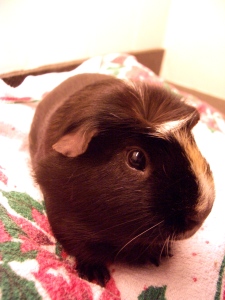 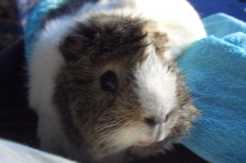 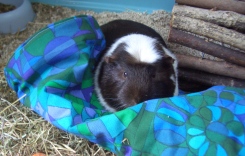 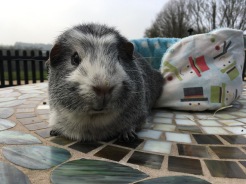 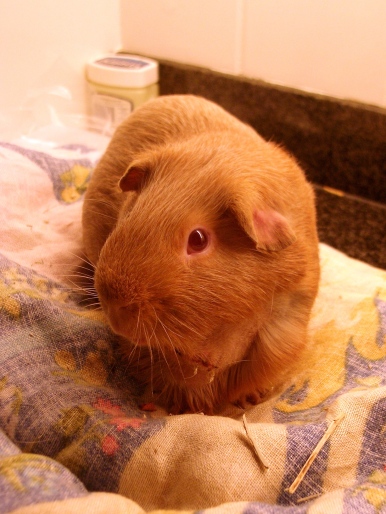 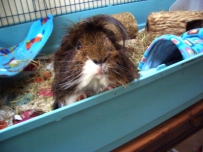 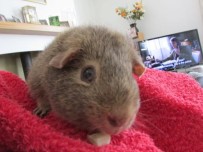 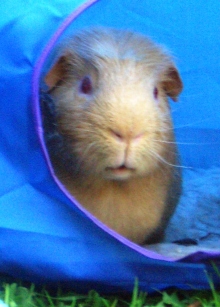 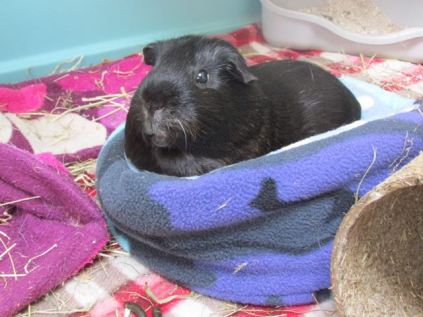 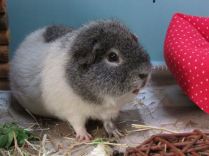 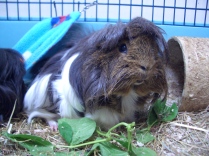 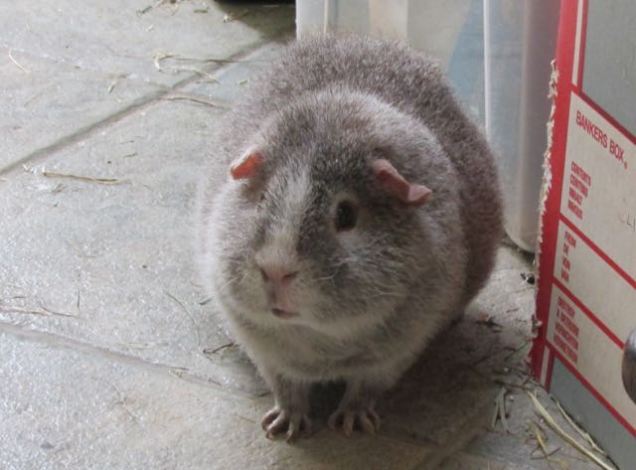