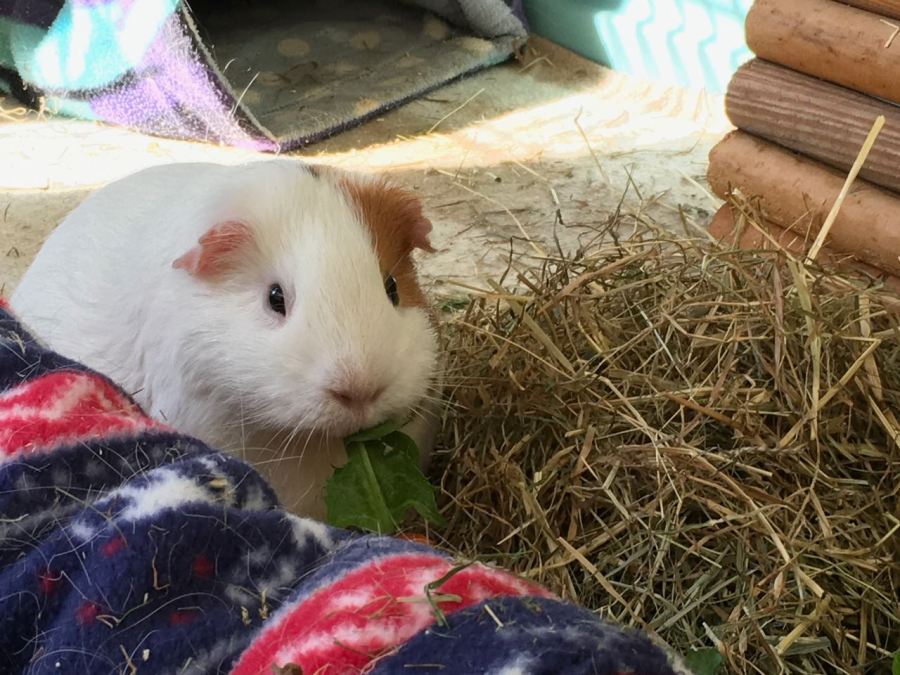 We’ve had some lovely days of weather, and some lovely grass time too. Mam brought us in last night when we’d only been out a wee while, but then she came back after bein’ out at golf all day.  She did that Friday too. But she’s been givin’ us an hour or two in the garden each day, and that’s nice.  She’s also been givin’ us some nice fresh leaves from the garden each morn’n – yum! 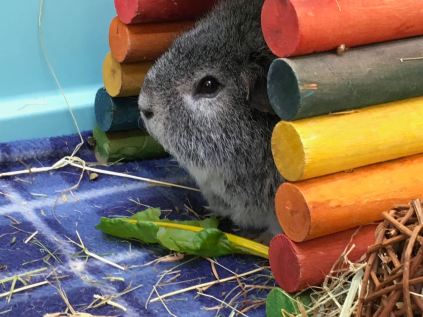 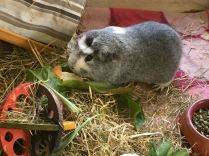 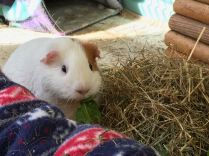 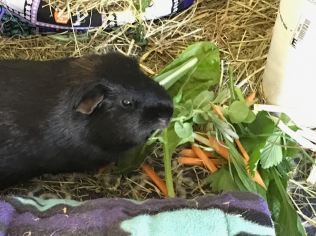 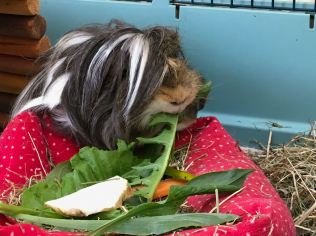 Mostly we’ve been runnin’ in a nice large area between the veggie patches and the patio thing. I think we’ve done a grand job of mowin’ that, so I hope we go out to a new patch today.

Bertie has had his own little stretch of grass that goes around the corner to meet up with Biggles and Percy, then their bit comes back alongside the veggie patch to meet us.  I like bein’ able to speak to all of them.  I spend a fair few minutes each day standin’ at the bars, whifflin’ at them to come across and chat.  Sometimes they do, sometimes they don’t.  Depends how busy they are with the mowin’, I’d say.

I reckon Bertie isn’t eatin’ anywhere near enough of his grass.  It’s easy to say well, he’s only one person, but he’s done less than half what Biggles and Percy have eaten. Then again, Neville and I have a patch that’s more than twice Bertie’s, and we’ve been ‘very diligent’, as Mam would say.

I don’t think Mam’s taken any photos, though, so you’ll have to make do with old ones. 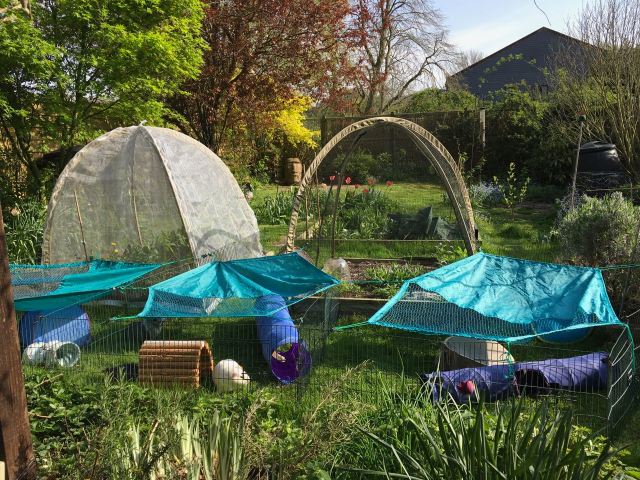 Did you notice that young Bertie blogged again last week?  Percy says he’s right grown-up since Midge died. Aye, it’s an experience to be with a pig near the end of his life.  Makes you think. 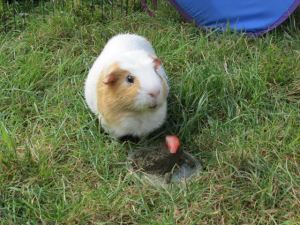 See you next time.

PS Percy reminded me that it’s Kevin’s anniversary on Wednesday so we might be a bit sad that day.  But I never knew Kevin, so Neville and I will just be respectful, like.

2 thoughts on “Grass at last!” 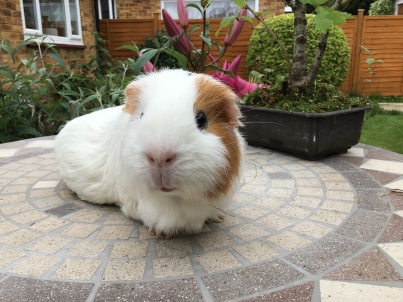 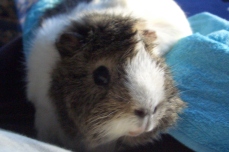 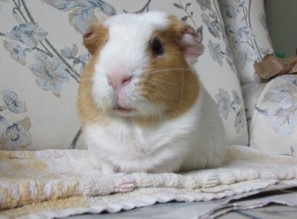 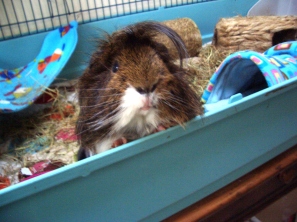 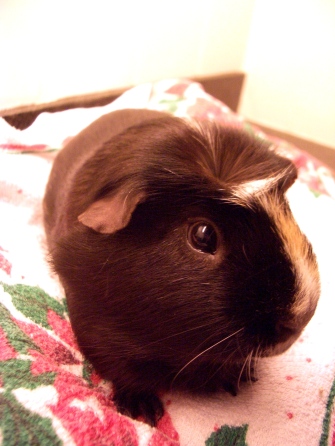 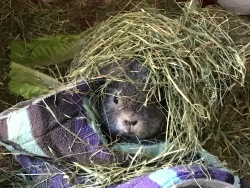 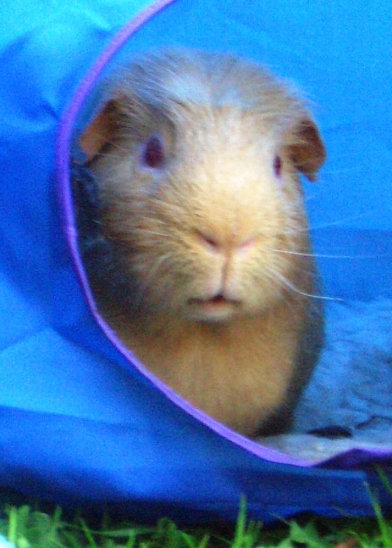 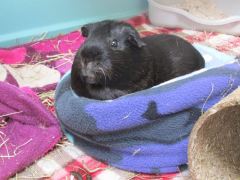 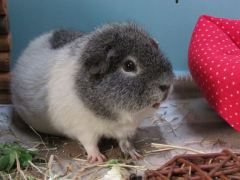 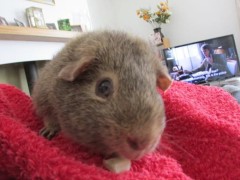 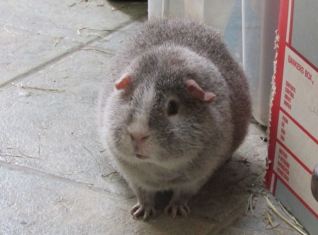